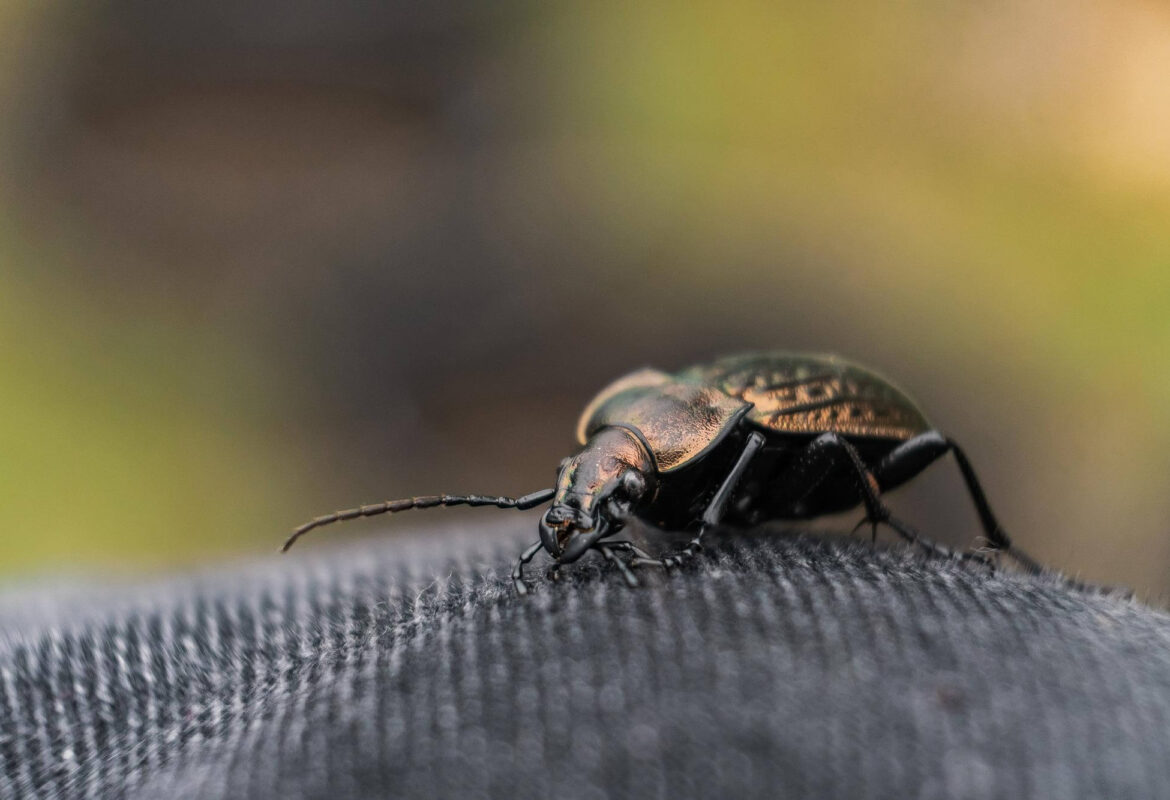 How to Kill wood-boring beetles?

The best way to get rid of the wood-boring beetle’s problem, 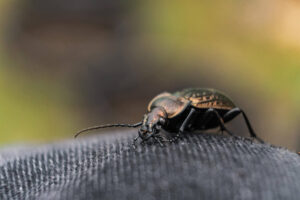 Steps to prevent wood-boring beetles from infesting your home:

There are many ways to prevent wood-boring beetles from infesting your home,

– First, ensure that any wood brought into your home is kiln-dried correctly or treated. Wood that is not correctly dried or treated is much more likely to be infested with beetles.

– Second, keep your house clean and free of clutter. Clutter provides hiding places for beetles and makes it more difficult to spot an infestation in its early stages.

– Third, regularly inspect your home for signs of an infestation, such as small holes in wood, fine powder around holes, or piles of sawdust. If you have seen any of these problems, contact ACME pest control Chennai – a professional pest control company, promptly to have the infestation treated.

There are some species of wood-boring beetles, but the three most common in the United States are the powderpost beetle, the false powderpost beetle, and the deathwatch beetle. All three species are serious wood pests, and if left unchecked, they can cause extensive damage to homes and other structures.

Deathwatch beetles are giant, cylindrical insects that drill into wood to lay their eggs. The larvae of these beetles tunnel via the wood as they feed, leaving behind a series of small holes. Adult deathwatch beetles do not have wings and are not attracted to light.

Contact us – If you need our service to get rid of the wood-boring beetle problem.

About the Author: admin